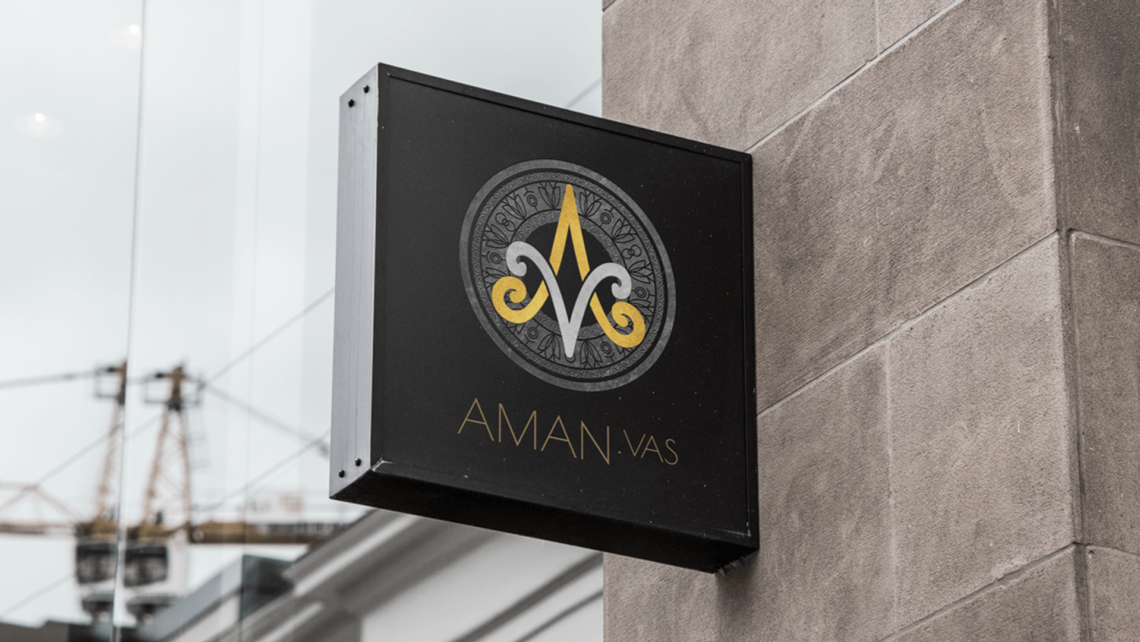 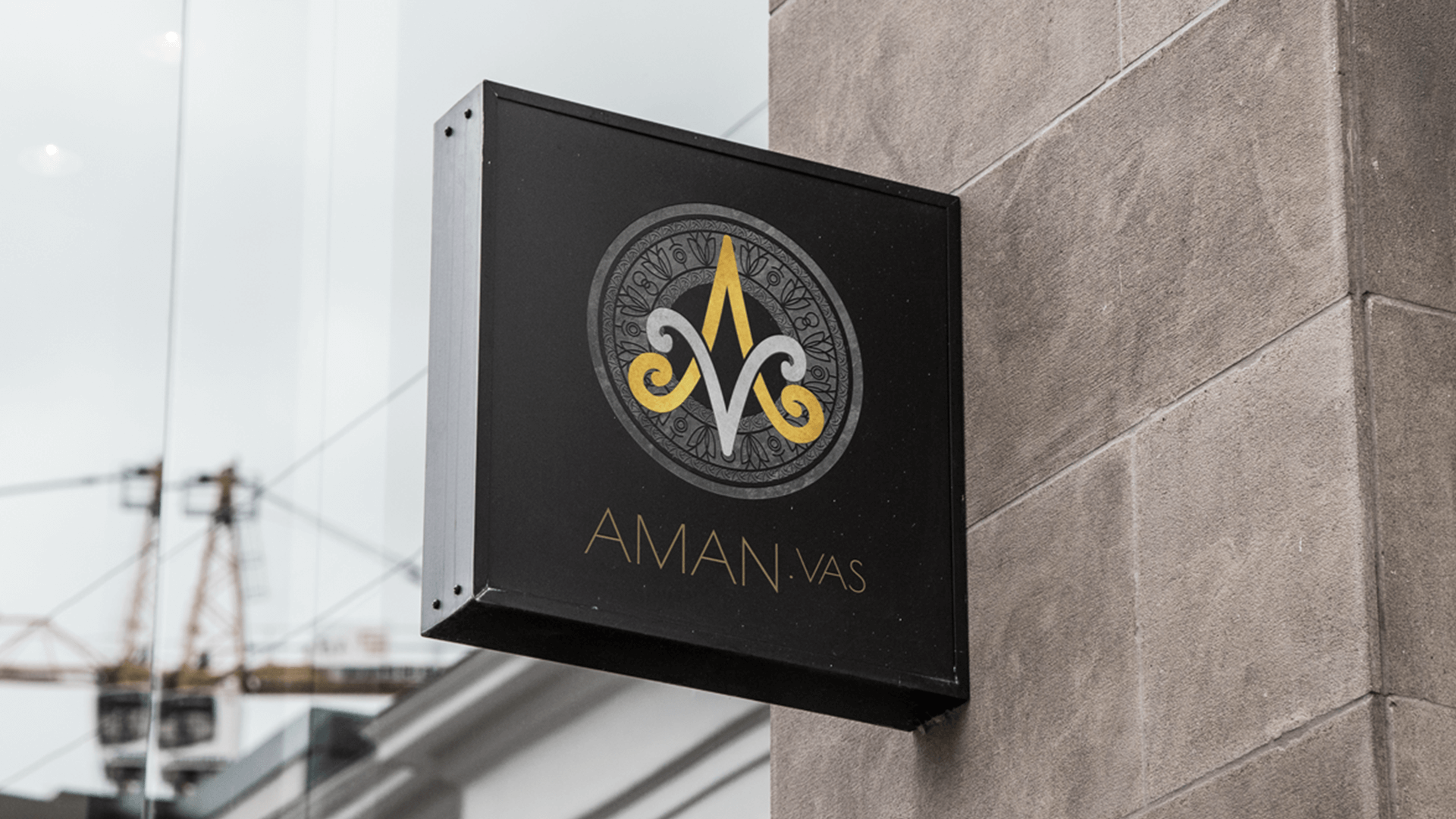 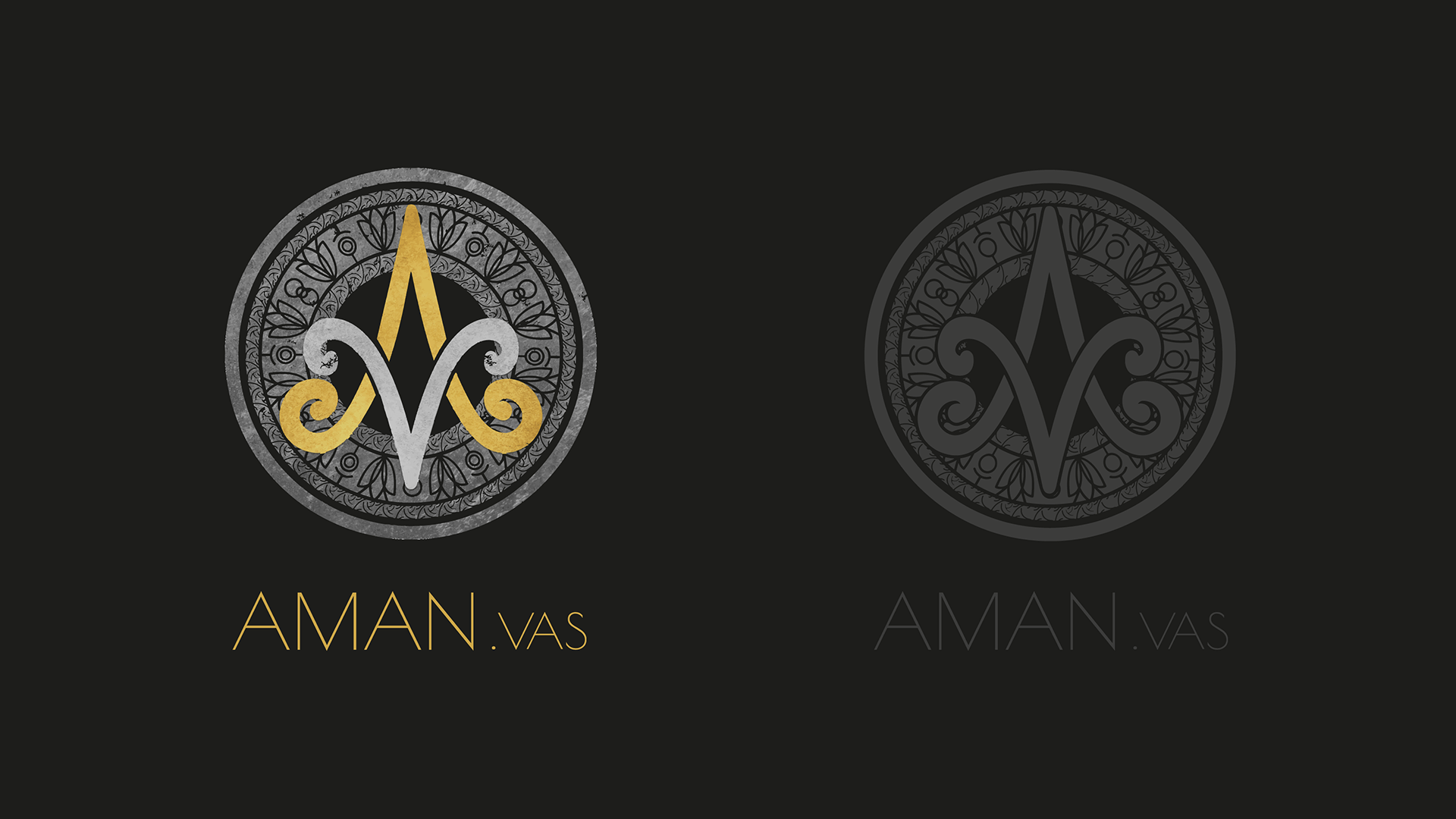 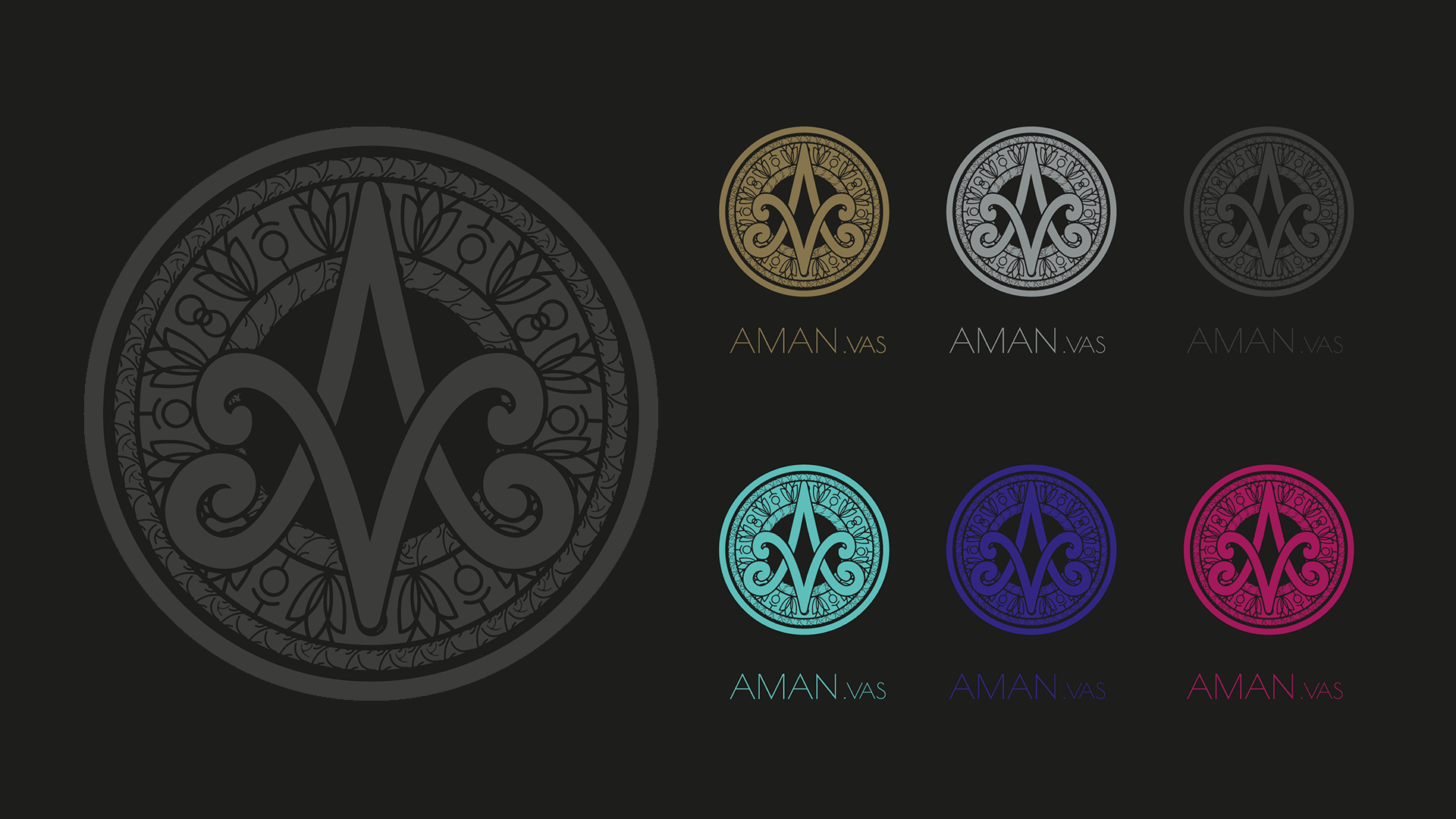 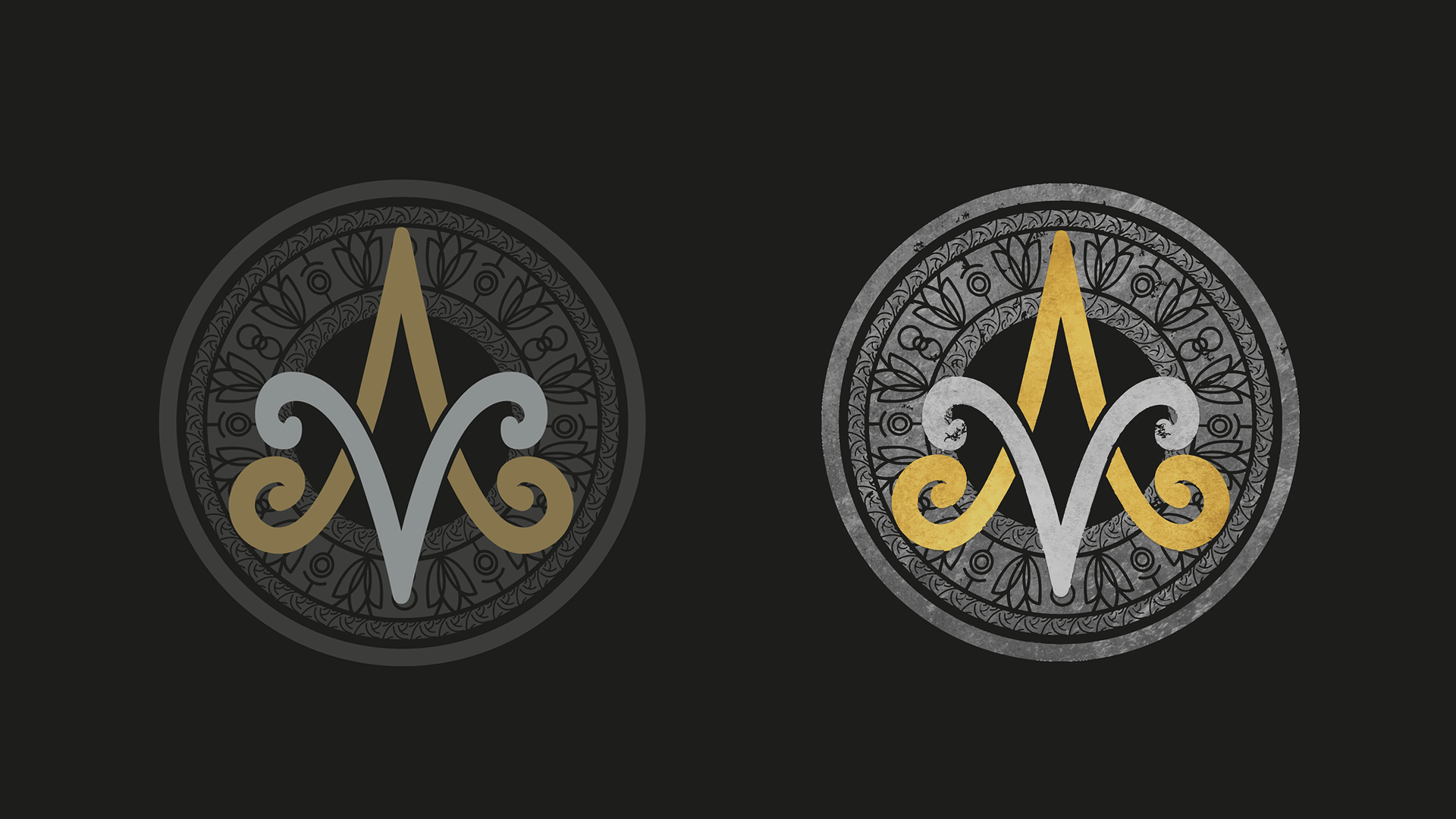 A Yoga Clothing Startup based in Germany/Italy that wants to make a difference. It is clothing that is designed and produced from Yogis which can rarely be found in that industry nowadays. The patterns on the clothing look bright, colorful and full of life. So AMAN.VAS reached out to me in order to create a Logo that has visual appeal, but does not outshine the product itself. The Logo should consist of a signet and a wordmark. This project only deals with the AMAN.VAS logo development and is part of a whole branding process. More projects will follow! The Logo has to serve multiple purposes, so we agreed to create a textured and a one-colored version of it. Both logos are meant to be used in all digital design content. The one-colored logo is especially designed for the use on the clothing itself. Symbol and wordmark can also be used seperately from each other. The symbol background is made of a simple patterns. Predominantly a ring that has flowers in it. The other pattern consists of a number of combined arcs which appear in asian architecture a lot. The combination of several arcs creates a new pattern that shall remind of a fabric like structure. Flowers for the organic flow of movement and arc shaped fabric structures to connect it to clothing. I used a combination of the initial letters A and V and to create a flowing and contrasting element that still represents a natural flow.
The wordmark uses a medium cut of WALKWAY, which is a sans serif typeface. I took the client on a little type journey with the goal to figure out what her preferences were in order to give her professional advice on the right type choice. It did not turn out visually well to use a serif typeface with the symbol element. After that I focused on presenting a number of sans serif typefaces to her and we both agreed on Walkway. Gold and Silver are the basic colors of the textured logo. Gold represents a sense of glamour and high quality and is vividly anchored in asian culture (jewelry, architecture, religion), but not only. The Company operates from Venice (Italy) and the clothing is produced on Bali. AMAN.VAS does not want to look yoga clothing that is usually presented by themes from the indian culture. Buddhism is also a big influence, so the brand tries to mix several themes into one, concerning the different types of dominant forms and colors of each culture.
Previous  All works Next